Le Père Jules is located in Pays d’Auge, the heart of the Normandy region.
In 1919, Jules Desfrieches, just back from the First World War, pressed and sold his first bottle of cider. In 1949, Léon Desfrieches took over his father and renamed the Cidrerie...Le Père Jules. Léon's son, Thierry, joined the family business in 1976. Guillaume, his son, in 2002. Nowadays, Guillaume runs the cidrerie and manages the cidrification process. Le Père Jules works only with apples and pears from the estate. Out of 250 acres, 100 are planted with apple trees and 25 with pear trees. They follow organic principles and let their 100 cows go freely on the property, so they provide natural fertilizer. They produce an average of 100 000 bottles of cider a year. 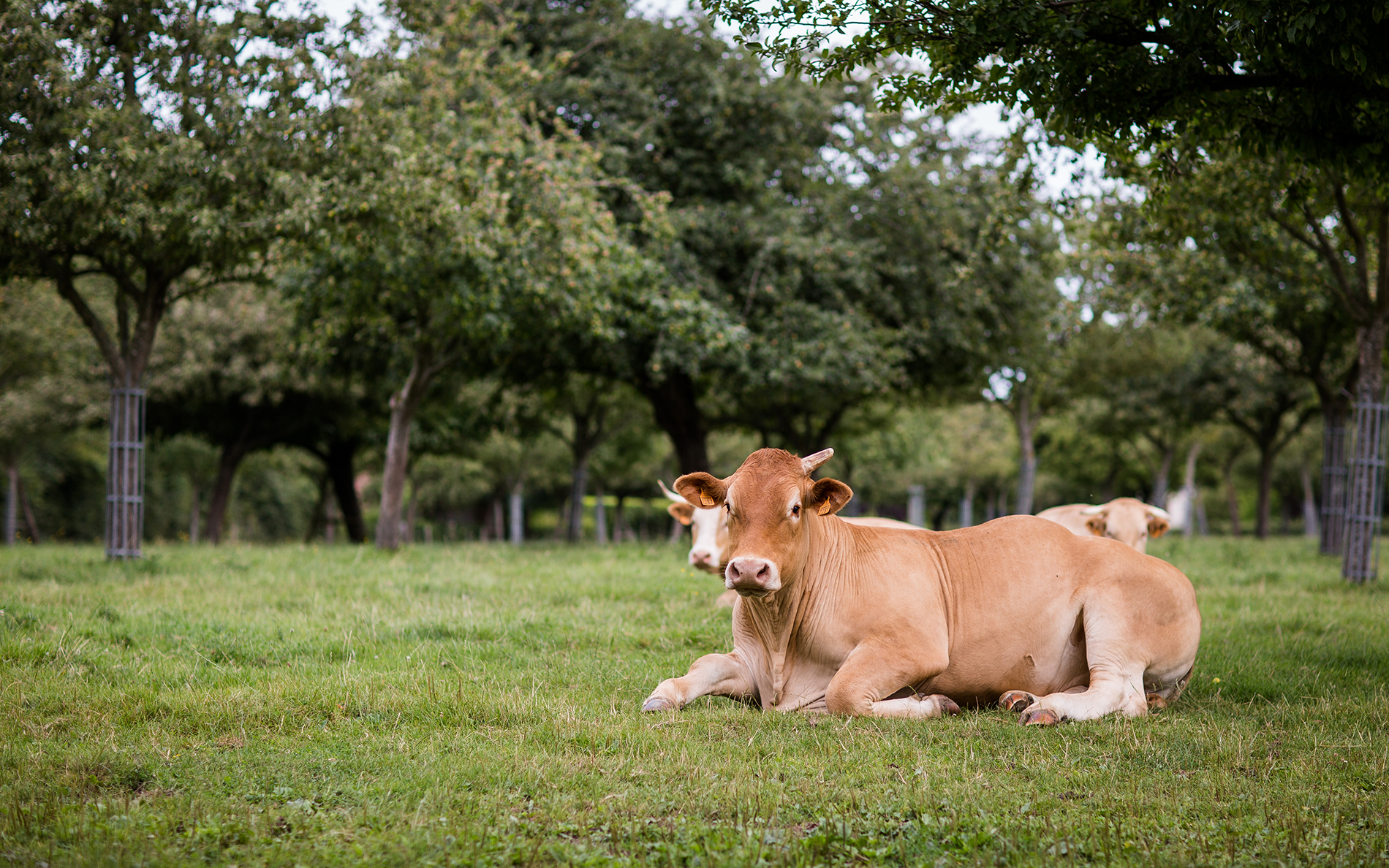 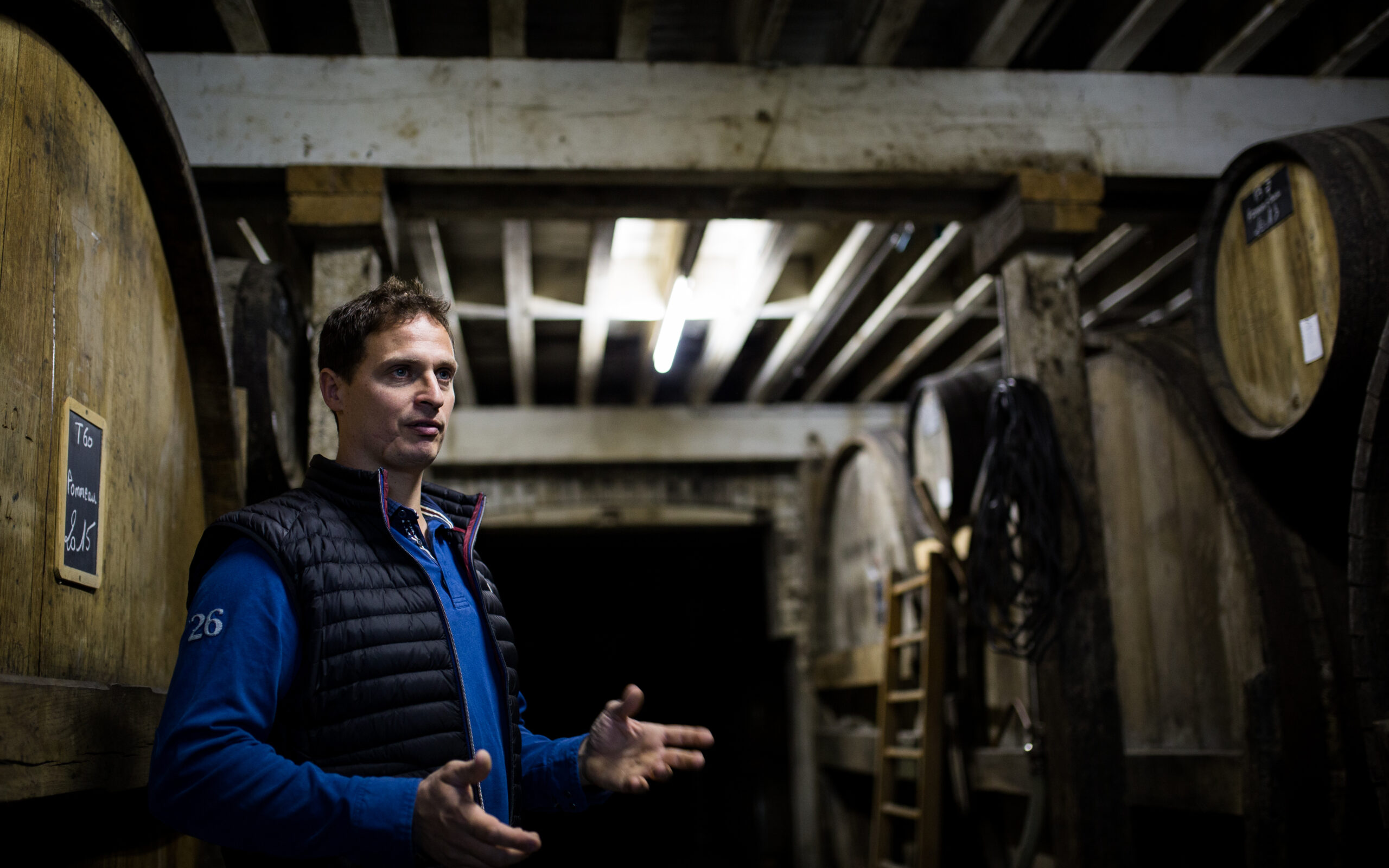 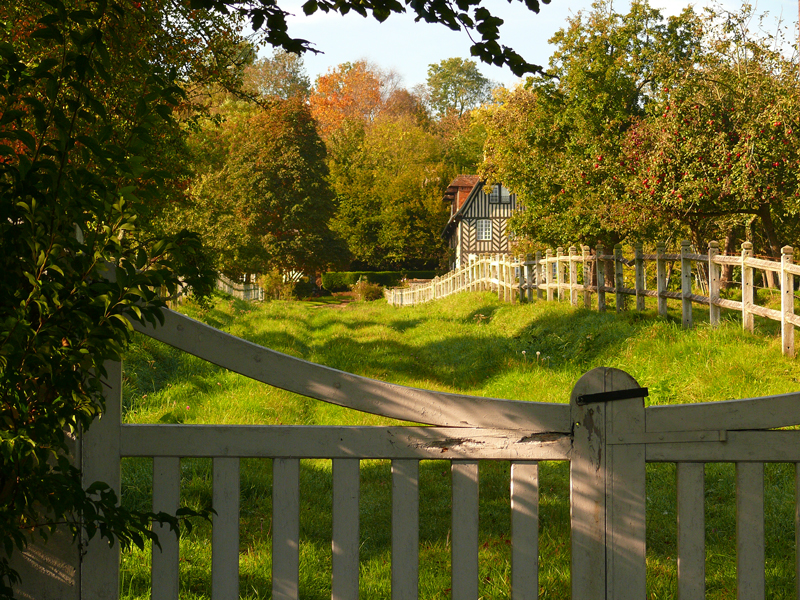