In 1973, Daniel Dugois bought 2 hectares of vineyard and a house equipped with wine cellars in a village called Les Arsures, where he was born. He cultivated the vineyard and sold his production regionally. In 1982, he made his first harvest into wine in his own cellars and began to sell his wine in bottles to consumers. His first ever harvest earned him his first Gold Medal for his Chardonnay at the Jura Wine Contest. 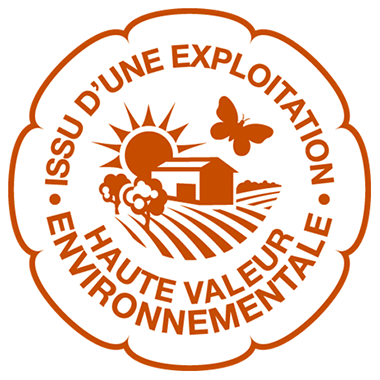 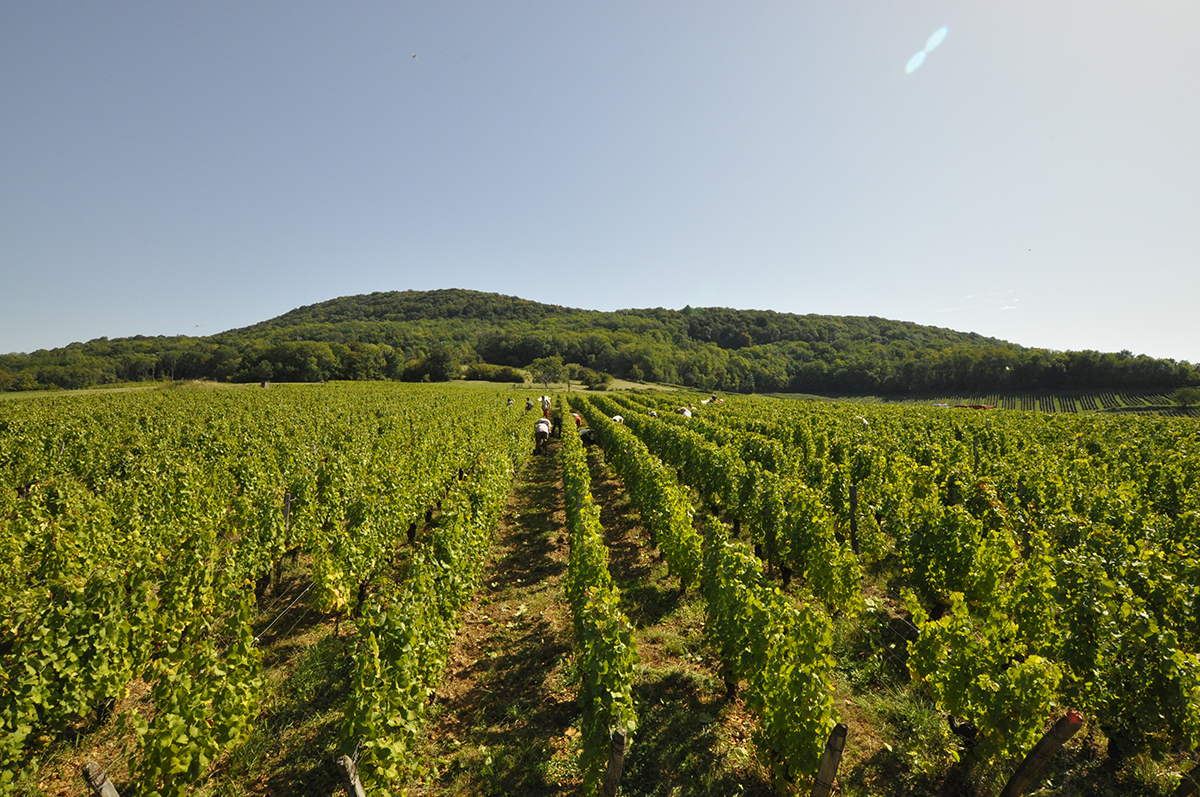 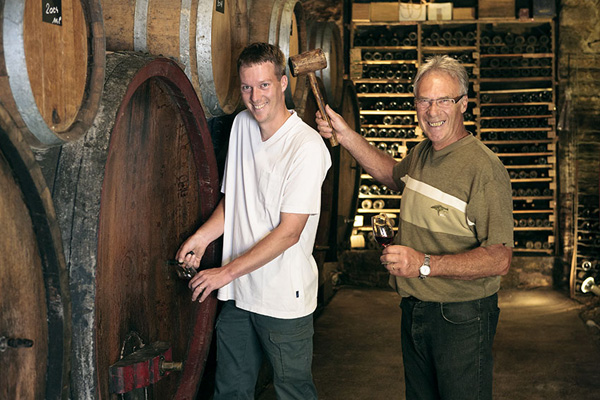 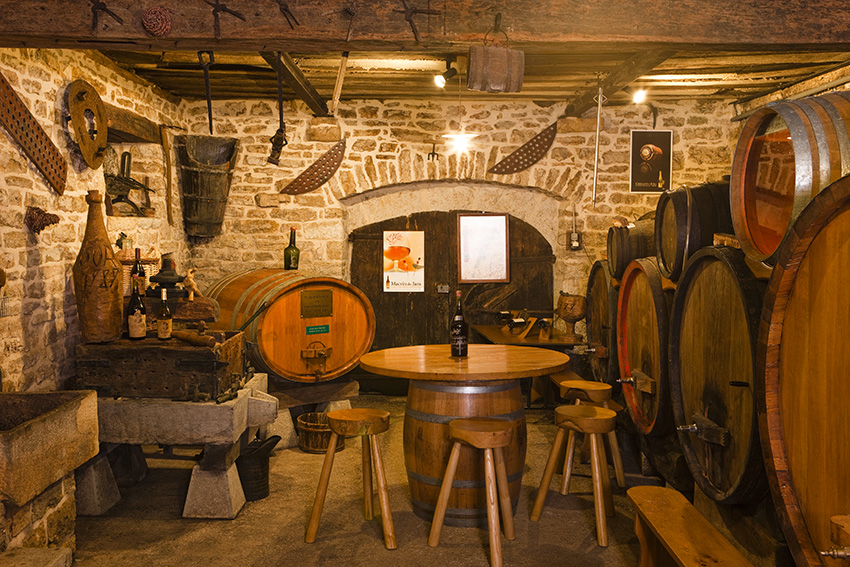