In the heart of the Rhône Valley, 10 minutes from Châteauneuf du Pape, Château Gigognan is the heir of a deeply rooted history that dates back to the time of roman colonisation. In the Middle Ages, the estate became a fiefdom which formed a principality with Châteauneuf du Pape and Bédarrides, governed by the archbishops of Avignon. During the 17th and 18th century, the administration of Gigognan was entrusted to Lords from Provence by the archbishops of Avignon. Its prosperity gave it the title of a village with the rank of a municipality. 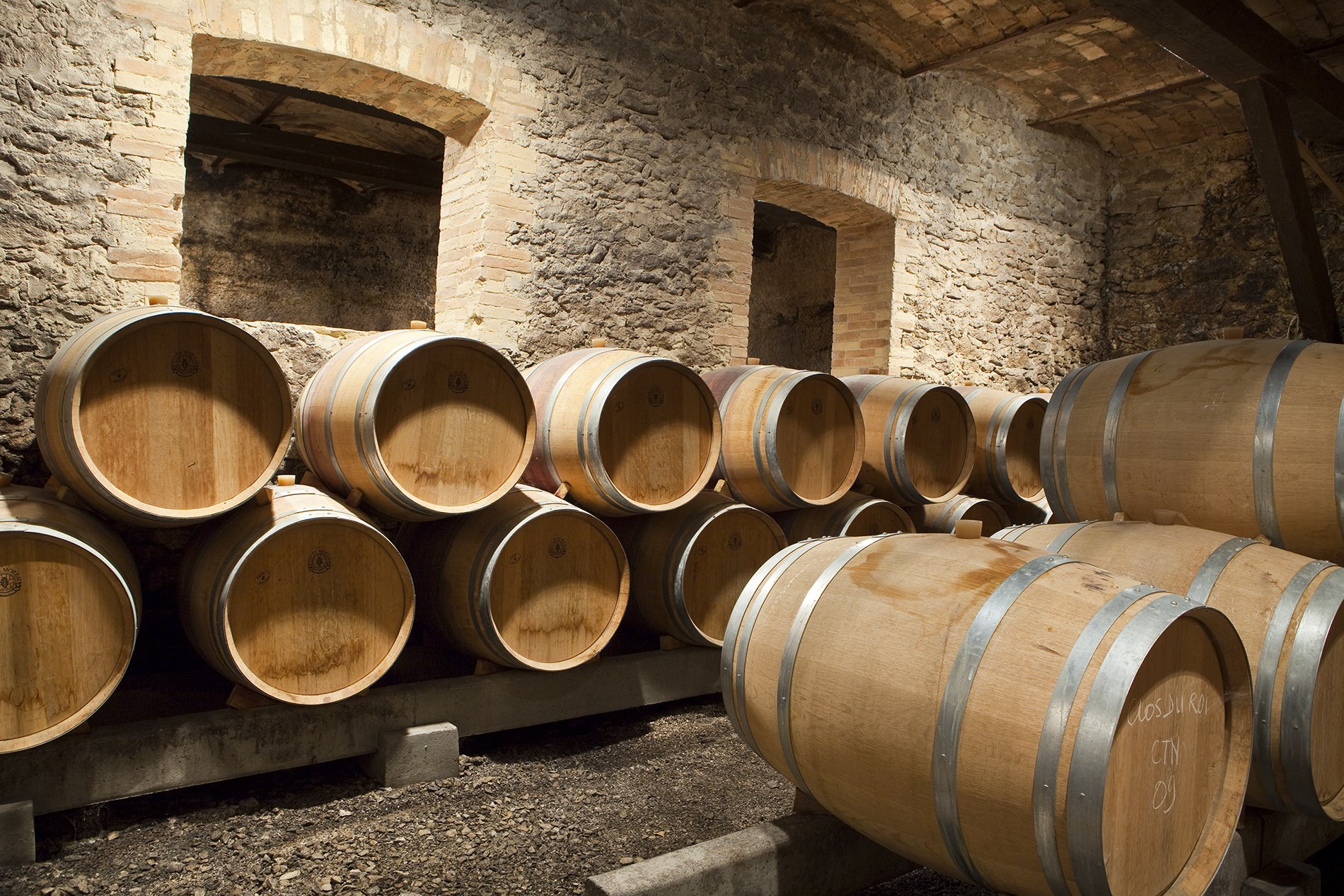