It was in 2000 that Loic Mahé purchased a south-facing plot of land in AOC Savennières where the soil is made up of shale. He began recreating the vineyard, planted his first vines and gradually bought more plots, this time already planted with old vines. In 2011, he also took charge of the vineyard of the Château La Franchaie and now looks after a total of 11ha of Chenin and Cabernet Franc vines. Loic applies cultivation methods that respect nature, without using any chemical products, preferring natural winemaking techniques (slow fermentation, just a little sulfur), and producing limited yields for better concentration of the fruit. His wines obtained the organic certification (AB) in 2008 and he is currently converting his vineyard to meet the standards of the US organic program (NOP). 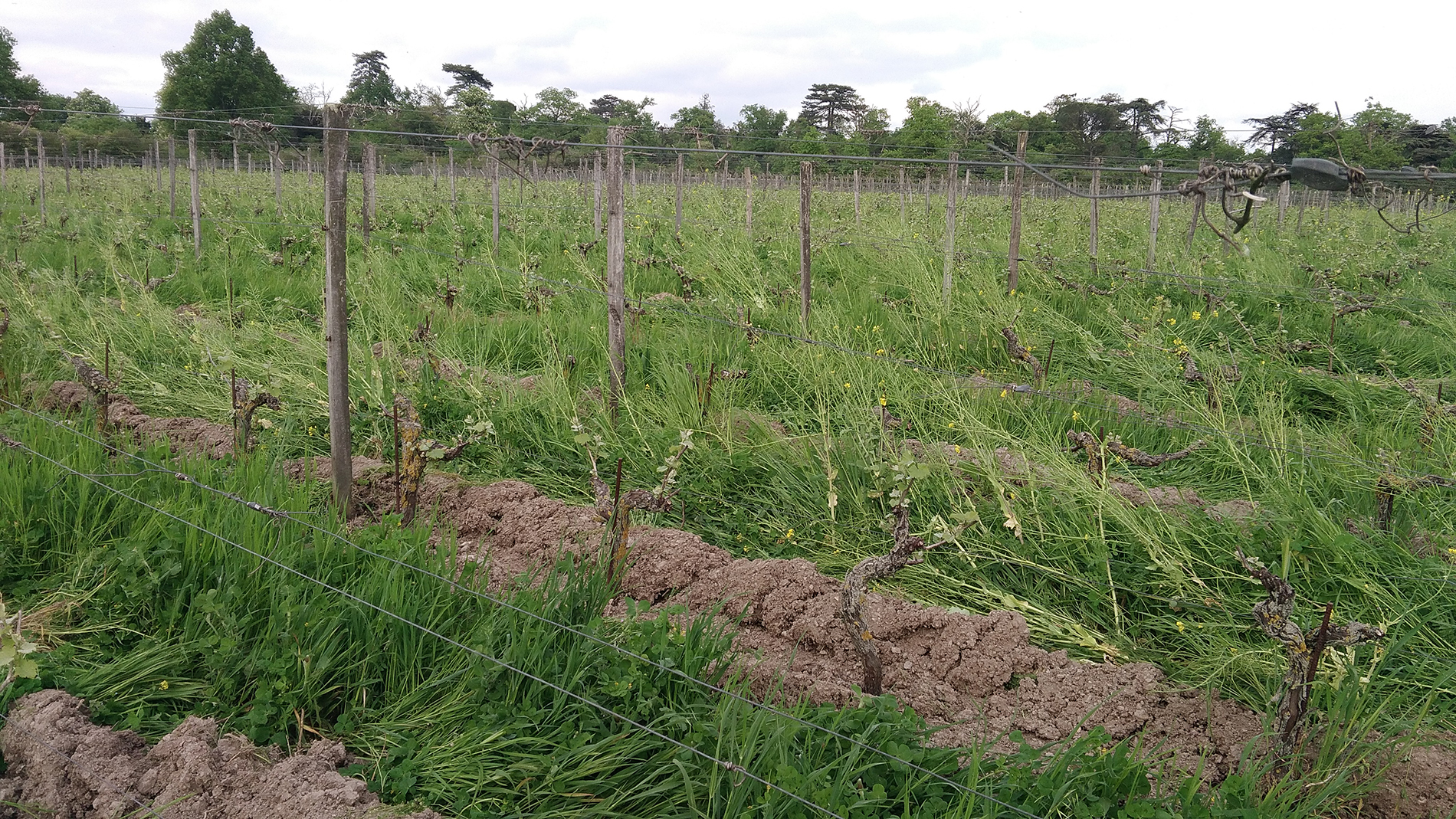 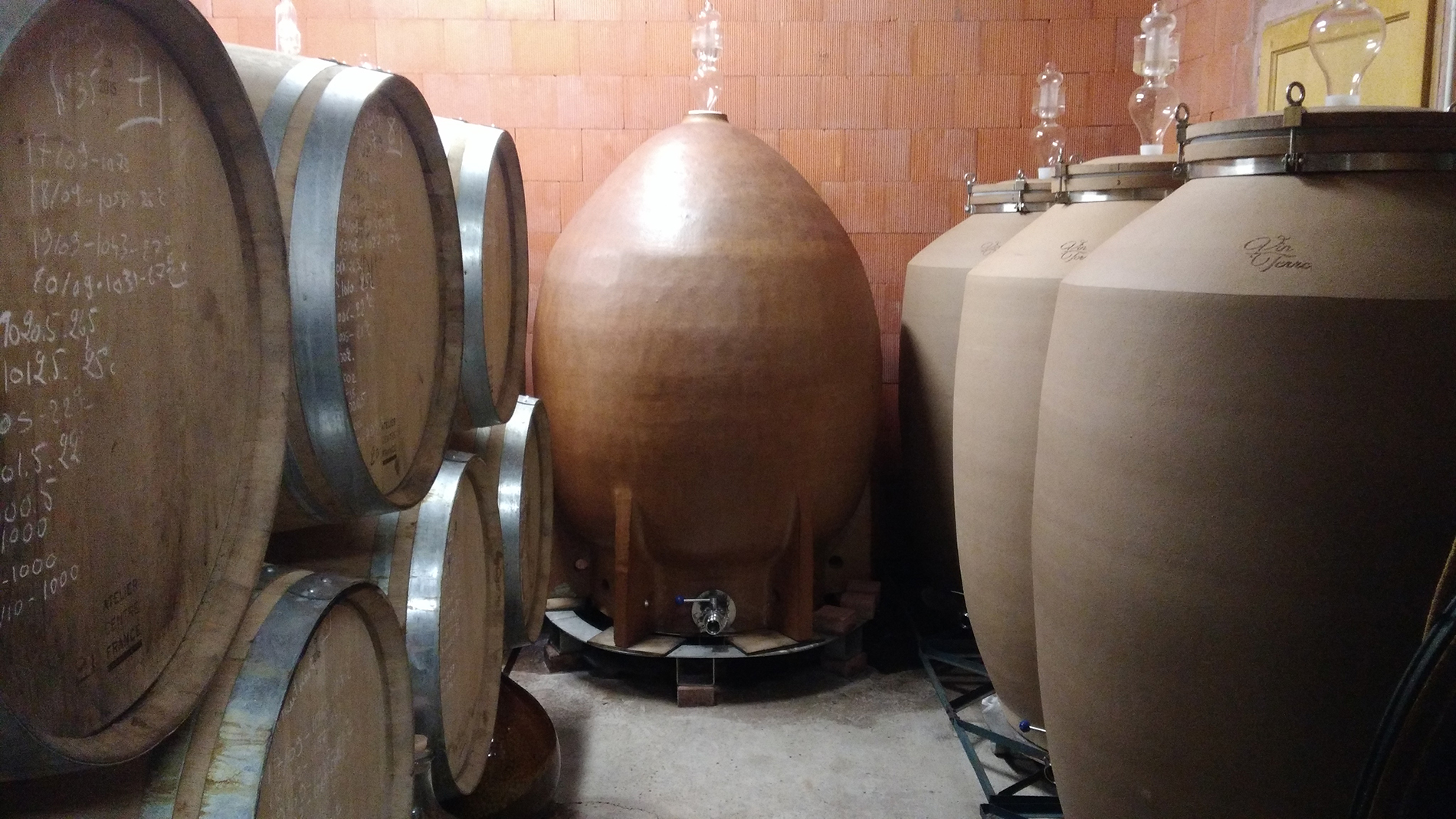