Bernard and Pierre Millet created the domaine in the 1930’s. Initially, the estate consisted of a farm with vineyards, crops and animals such as cows and goats. Bernard and Pierre considered the soils were perfectly adapted to vines and decided to start planting to produce grapes and wines of the highest quality. François and Monique (2nd generation) took over the estate in 1980 and continued the efforts of Pierre and Bernard and extended it to 21 hectares of vines planted with Sauvignon Blanc and Pinot Noir. A few years ago, their son Nicolas joined the family estate. 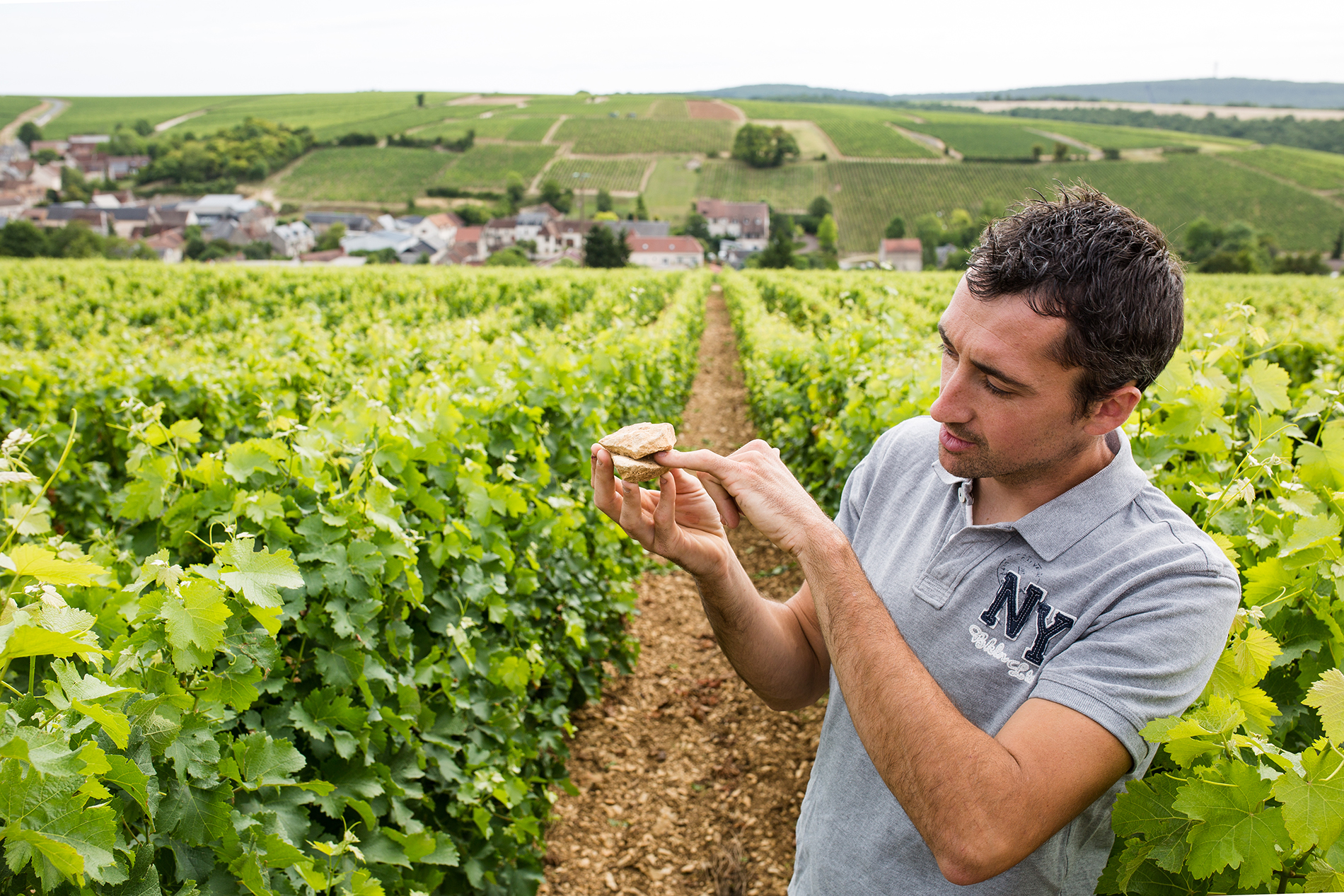 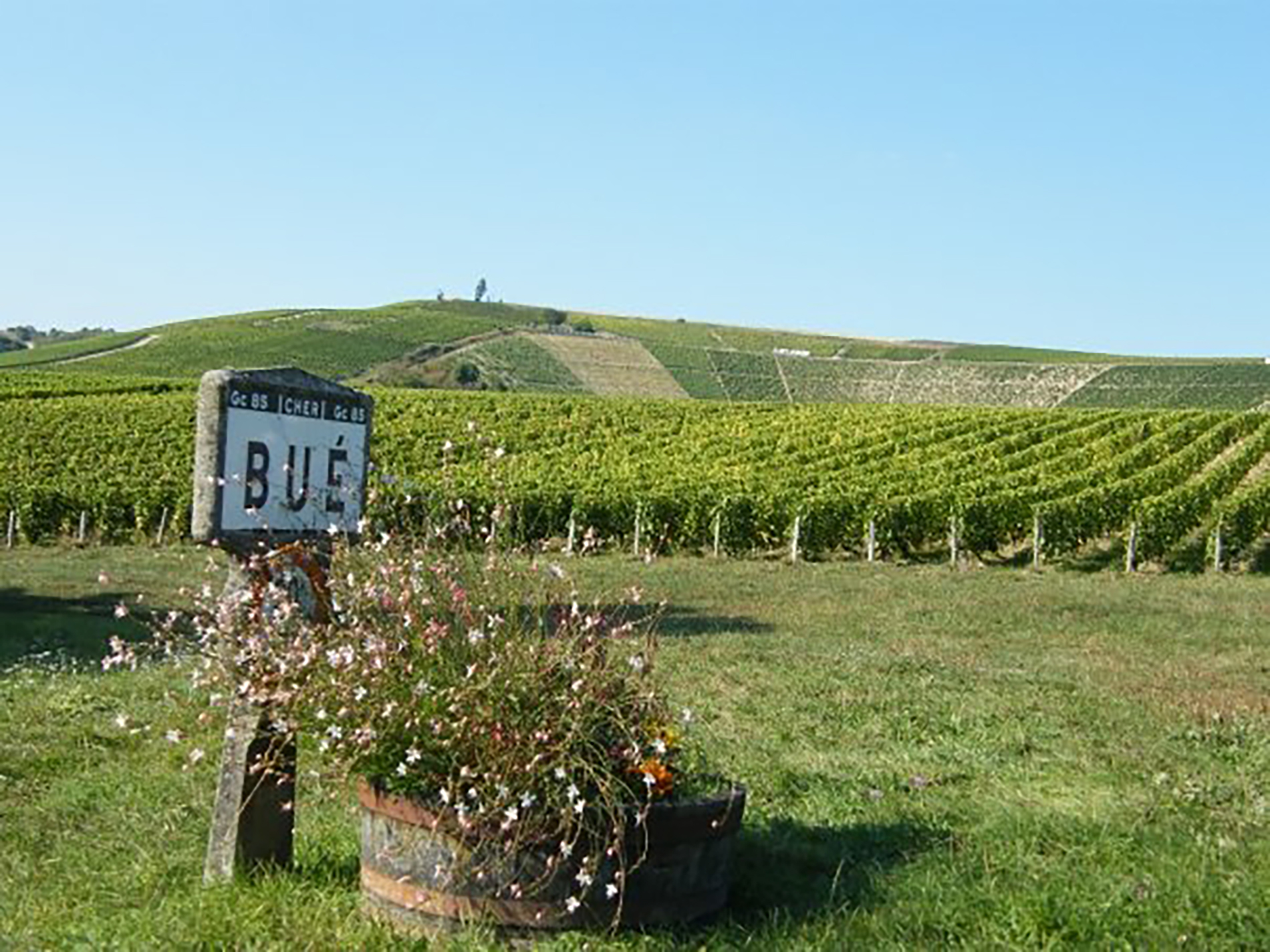 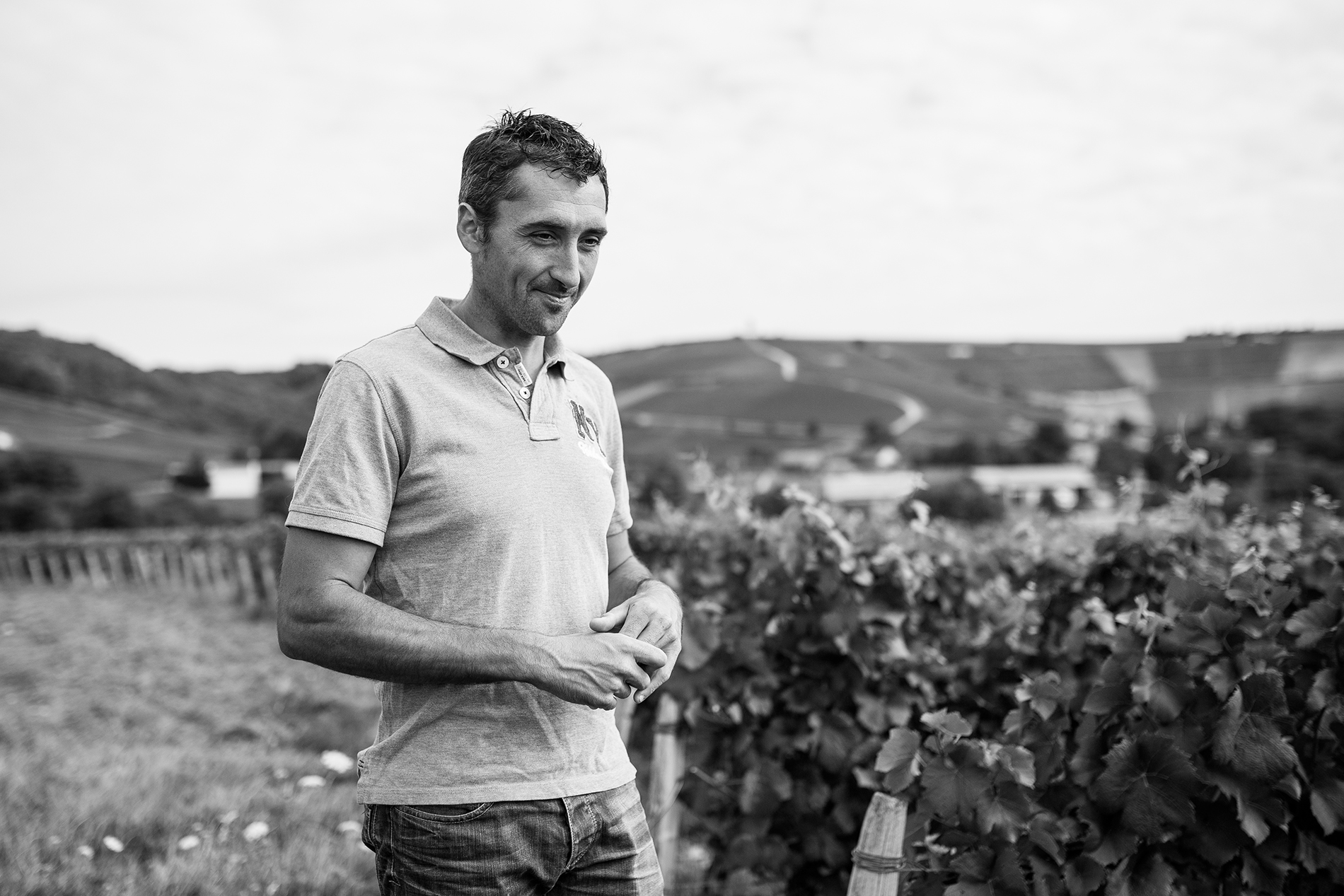